In the Old Testament, the first organised olive processing is recorded in the Book of Exodus, and the fact that olive oil was kept by a group of priests reveals its importance to the Israelites. The kings of the Israelites were anointed with olive oil, while it was an olive branch that the pigeon brought to Noah after the flood as a sign of peace of hope and prosperity.

When the Israelites settled in the Promised Land, olive processing was assigned to the confederation of the 12 tribes, since olives were considered as a gift from God to the chosen people, even though the enemy Philistines were estimated to have produced between 1,000 and 3,000 tonnes of olive oil per year. It is said that there was even virgin olive oil at Solomon's Temple where the plaques with the Ten Commandments were kept.

The Levites crushed the olives by hand, and only the first drop from each olive fell into the container which was to be used for worship. Oil production must have been organised at a rapid pace to meet the needs of the people, judging from the origin of the name of the garden of Gethsemane. In Hebrew gat shemanim means "where the olives are crushed". 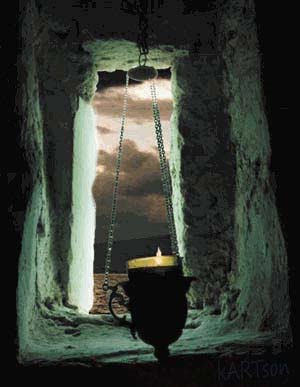